Today’s first Job was to Diagnose a Dpf issue on a Nissan Juke, It had been to another garage for repair and they had tried to clean the Dpf with 3 bottles of Dpf cleaner supplied by a well known motor factors but failed to clear the blockage the customer was told the dpf will need to be removed to be cleaned as they couldn’t clear it with the product supplied to them, the customer decided to book with us instead as we specialize in this type of work.

We confirmed the dpf was in fact blocked and carried out a Terraclean Dpf clean which reduced the soot content enough that we were able to test and carry out a regeneration which was successful. 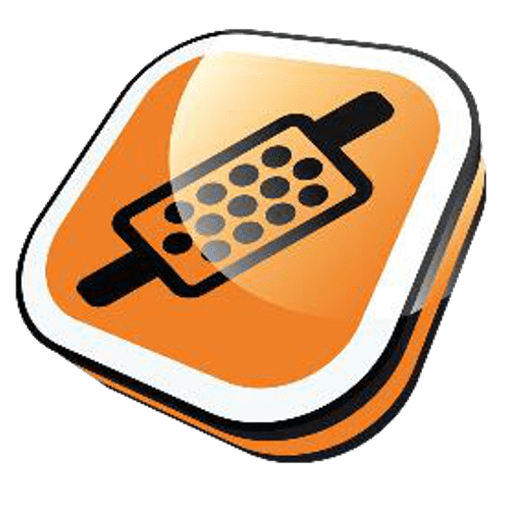 Mark Smith
10:14 27 Feb 21
This is the third time I have had my car checked by terraclean and they do proper job.Taken to a garage for a diagnostic but they couldn't connect to vehicle,terraclean had no problem connecting and finding fault and repairing in under an hourread more

Millie Paterson
18:11 27 Feb 21
I contacted Bernie from Terra - clean as the engine light came on, on my car. He quickly found that the EGR valve was faulty and needed to be replaced. My car now runs great, oh and I tried to pay £50 more than I should of and he gave me it back. Very professional and a good price!! Thanks again Bernie, I will definitely use you again. 👍read more

The Man
08:41 06 May 21
Spanner light on my 2008 zafira would not stay off so I knew I had an emmisions problem.I wanted someone whom I thought would cure my problem or at least tell me exactly what the problem was.This chap came to my house from 20 miles away , diagnosed a leaking pipe on theDRF valve with his extensive diagnostic kit got under the car replaced said pipe £60 what more can I say.read more

Alison Ross
15:56 28 Jun 21
Called Bernie this morning, he came out this afternoon. Diagnosed problem and repaired today. I’m impressed with the service and speediness of the work carried out. I’d gladly recommend Bernie to my family and friends.read more
Next Reviews Write a review
This website uses cookies to improve your experience. We'll assume you're ok with this, but you can opt-out if you wish.Accept Reject Read More
Privacy & Cookies Policy